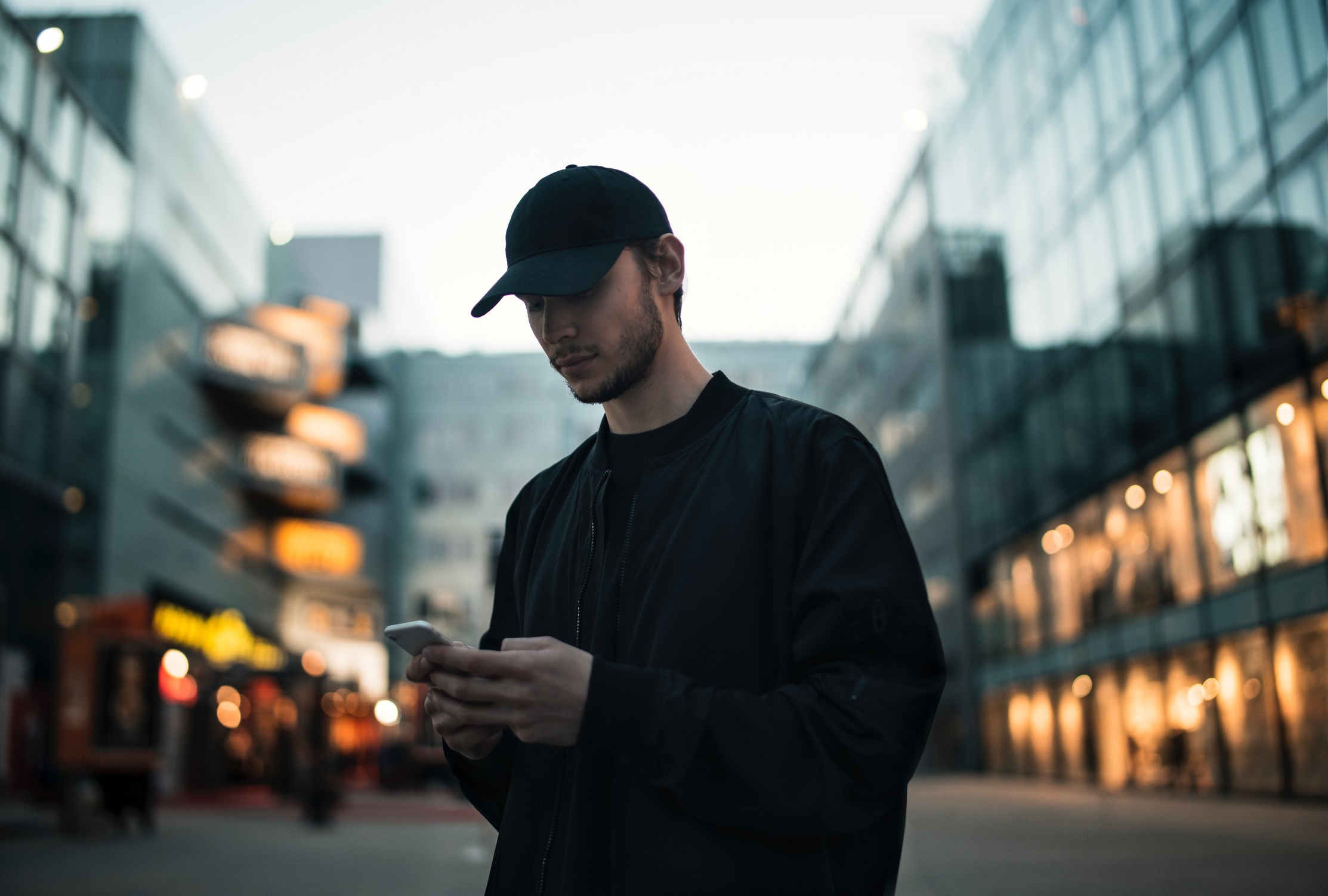 It may sound crazy, but it is more likely than it may seem.

Have you ever had a conversation with a friend about an item you are interested in, or a trip you are planning, only to notice relevant ads showing up a day later?

For those who have experienced this situation, it is unsettling. Technology, it seems, has given corporations unlimited access into our most private conversations.

In modern society, we have traded much of our privacy for convenience.

People constantly upload pictures to Facebook and other photo sharing sites, knowing that those services use facial recognition to connect your pictures to your identity.

Others voluntarily bring products like Google Home and Alexa into their homes, products which are built to constantly listen to us, for the sake of hands-free convenience.

Can You Hear Me Now?

A report from The New York Times claims there are hundreds of smartphone games using software from a company called Alphonso that does take advantage of access to your phone’s microphone.

“Using a smartphone’s microphone, Alphonso’s software can detail what people watch by identifying audio signals in TV ads and shows, sometimes even matching that information with the places people visit and the movies they see,” the Times explained. “The information can then be used to target ads more precisely and to try to analyze things like which ads prompted a person to go to a car dealership.”

How Is Your Data Collected?

The Cambridge Analytica Scandal is a recent high profile example of customer data being used in ways they never consented to. Cambridge Analytica had harvested the personal data of millions of peoples’ Facebook profiles without their consent and used it for political advertising purposes. It has been described as a watershed moment in the public understanding of personal data and precipitated a massive fall in Facebook’s stock price and calls for tighter regulation of tech companies’ use of personal data.

Christopher Wylie, a former employee at the firm1, explained how companies collect data on users. “It’s not to say that all audio has to be somebody speaking. There’s audio that can be useful in terms of, are you in an office environment? Are you outside? Are you watching TV? What are you doing right now?”

Those seemingly harmless noises around you help companies target advertisements based on where you are at that moment, Wylie said. He noted, he could not say for certain, that Facebook was engaging in this practice, but it is a tactic used by companies generally.

So now the question is not IF companies listen, but exactly to WHAT EXTENT they are collecting data on you and your environment.

Most people would like to believe that this capability would not be mistreated, but corporations have shown time and time again that they are willing the push the bar of what is acceptable and/or ethical in order to gain additional profit from their markets.

The future is uncertain. The chorus of voices calling for more strict regulations on data collection and use are growing. But this data is the lifeblood of many business, so it will take significant sustained political and social pressure before things have a chance of changing.