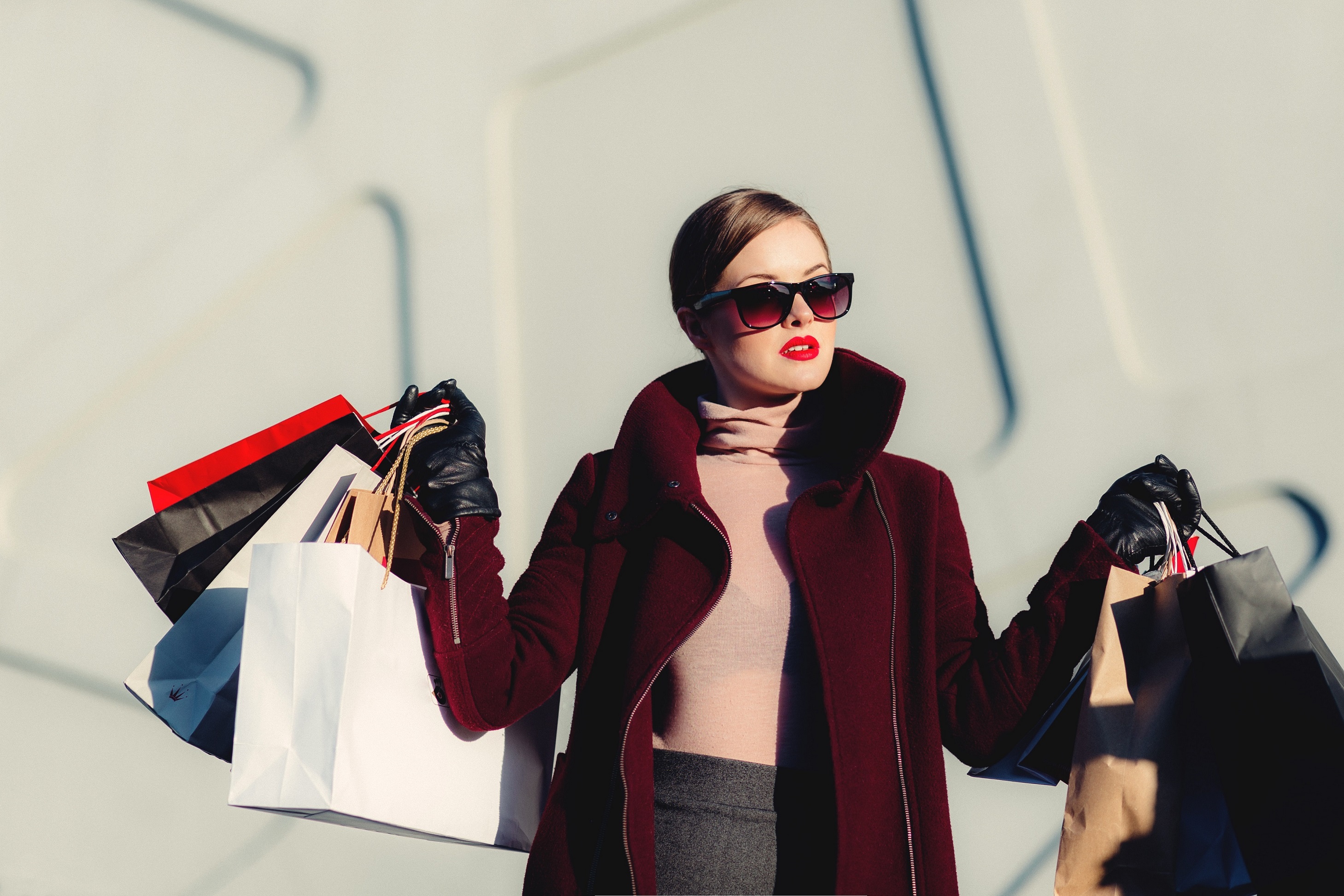 In a recent WIRED article, it was reported that statistical geneticist David Hill from the UK has found associations between certain genes and a higher likelihood for financial success.

Using something called a Genome Wide Association Study or “GWAS”, they analyzed 18 Million different regions in the genomes of 262,00 participants, ultimately finding 30 genetic areas that they believe determined 7.4% of household income.

What Does This Mean?

These genetic regions are believed to correlate to traits like intelligence and other behaviors that can affect career choice.

In other words, if you have certain genes your are more likely to be financially successful in the modern economy.

This research is controversial, as it can be used for different purposes.

Using this information, researchers and government officials could design social programs that better take into account structural income inequality. Understanding these associations may help society break the cycle of poverty that keeps many families struggling to make ends meet.

However, using this research to be collected and analyzed has inherent risks which could potentially have negative societal effects as well.

Imagine a world where employers could ask for a genetic test to determine if your genes make you a good fit for a specific job. Insurance companies, including health and life insurers, could use it to determine your premiums, much in the same way that companies use your credit score now.

Dating apps could be created that enable people to be matched on their likelihood to be rich.

All these things further the societal issues and trends we see today, taking power away from working people and centralizing it into the hands of corporations and governments.

If these consequences sound creepy to you, you aren’t alone. Some uses for this research have eugenic undertones. And eugenics has an ugly history, fraught with racism, pseudoscience and in the most extreme, worst cases, violence.

Where Do We Go Now?

These statements aren’t meant to be hyperbole, or to cause panic.

We do, however, need to keep these ideas in mind as we learn more about how our genes are related to controversial topics, such as intelligence, income earning potential and others.