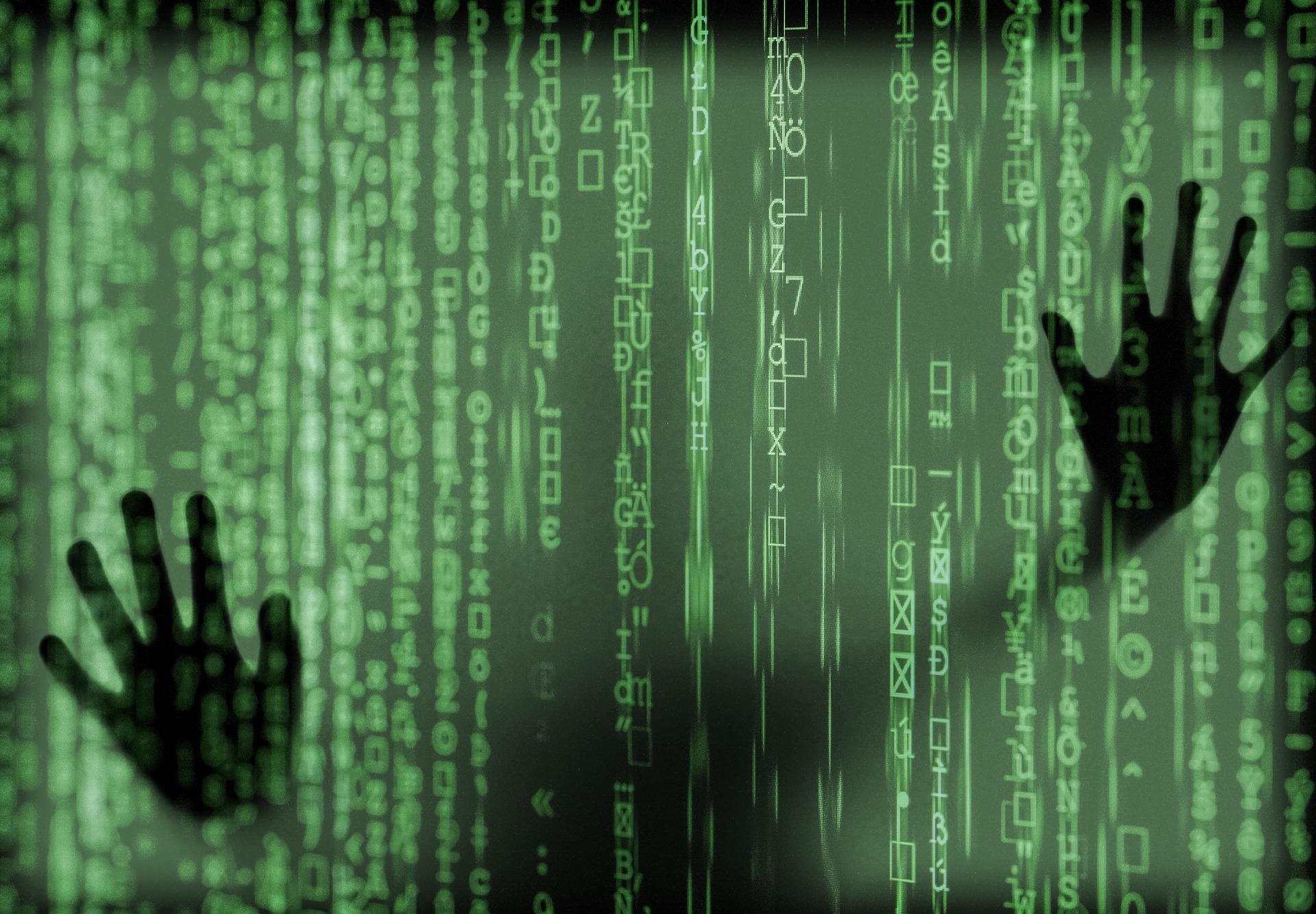 What price are you willing to pay to learn the exact breakdown of your heritage? Some of the big players in the genetic industry may lead you to believe that you are only going to pay a modest $59 for testing. Unfortunately, the price may actually be much more than that.

Take a moment to consider all the recent Google privacy leaks. It becomes crystal clear that you’re putting a lot at risk to find out if your great-grandmother was from Italy or Portugal. Do you really want your entire genetic profile and personal information falling into the wrong hands? Do you want it “requested” by the government without your explicit permission? After all, if an internet giant like Google can’t safely store your information, how can you expect a genetic testing company to?

If you have no problem with either scenario, consider this quote by Benjamin Franklin, “Those who would give up essential liberty to purchase a little temporary safety, deserve neither liberty nor safety.” If this leaves you with an uneasy feeling, then read on.

Google Doesn’t Have Your Back

Google’s track record for keeping data private is lacking. In no way is your data behind any kind “bullet proof glass” server. In fact, it’s ripe for the picking.

Those All the Time Risks

Hopefully this blog post has made you a little wary of freely giving your personal and genetic information up. You might think twice about sharing your DNA just to find out where your great-grandmother actually came from. If Google can have privacy leaks, who’s to say a genetic testing company can’t suffer the same fate. There is good news. When you purchase a genetic testing kit from Secret Sequence, you won’t have to worry about any of that. We don’t collect any identifying information, so we have no data to breach.